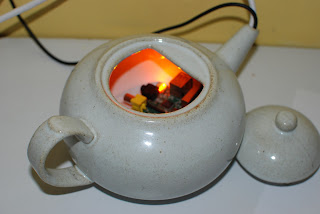 The blackout is over and the service is running normally again since Wednesday, June 12.  I made ​​a complete reinstallation of the teapot on another SD card (Class 10). It also helped me to correct some of my previous post.


At first sight the origin of the bug was data corruption in the file system. I had been able to reboot the system from the original SD card after doing some repairs with the e2fsck command, but I decided to reinstall anyway.

The uptime has been little affected by the quick connection of my Raspberry Pi spare. The power consumption measured at the end of the month will be slightly impacted, because I had not reconnected the power meter during the blackout. 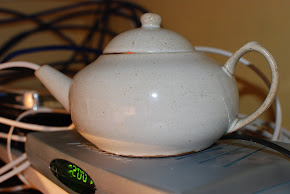